The community service officer works closely with members of the community and utilizes community policing strategies along with traditional policing methods to develop solutions to the immediate underlying conditions that contribute to crime, social disorder, and fear of crime.

The department’s activities in community policing and crime prevention are coordinated through the Community Services Officer, under the direction of the Community Policing Unit Commander. The department conducts various public information and community relations programs to establish direct contacts with the community. These are aimed at eliciting public support and identifying crime-related concerns in the community. 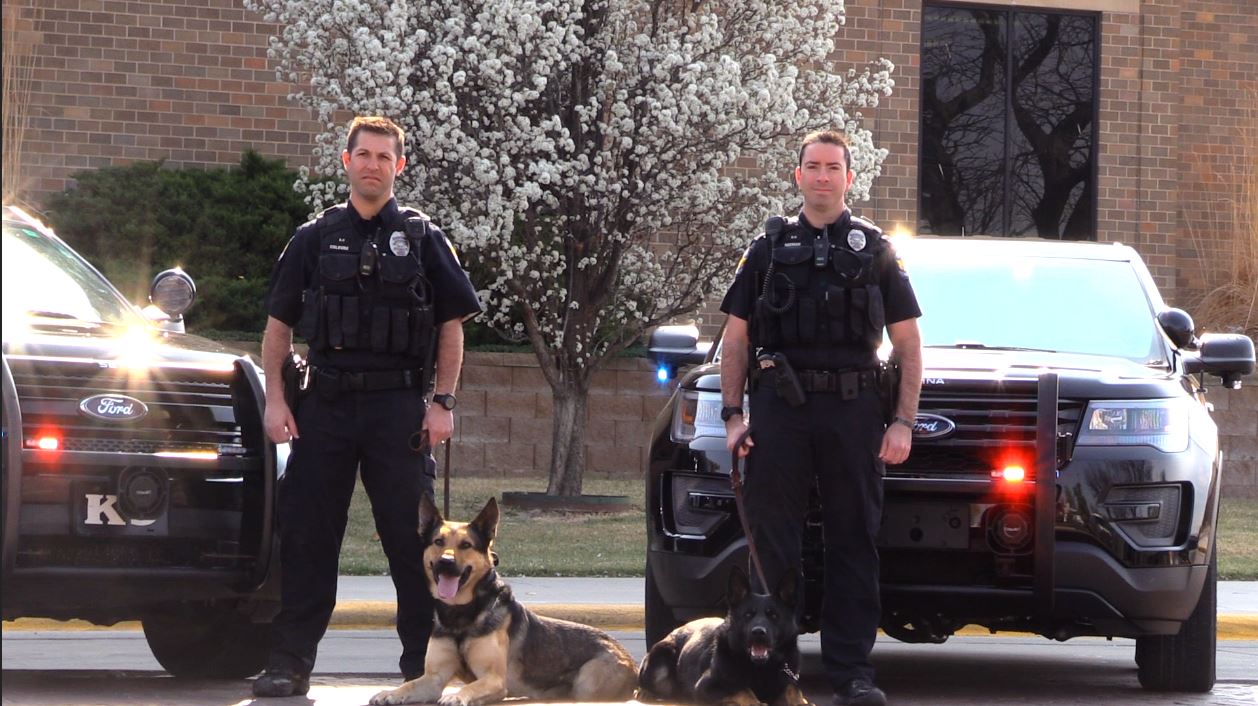 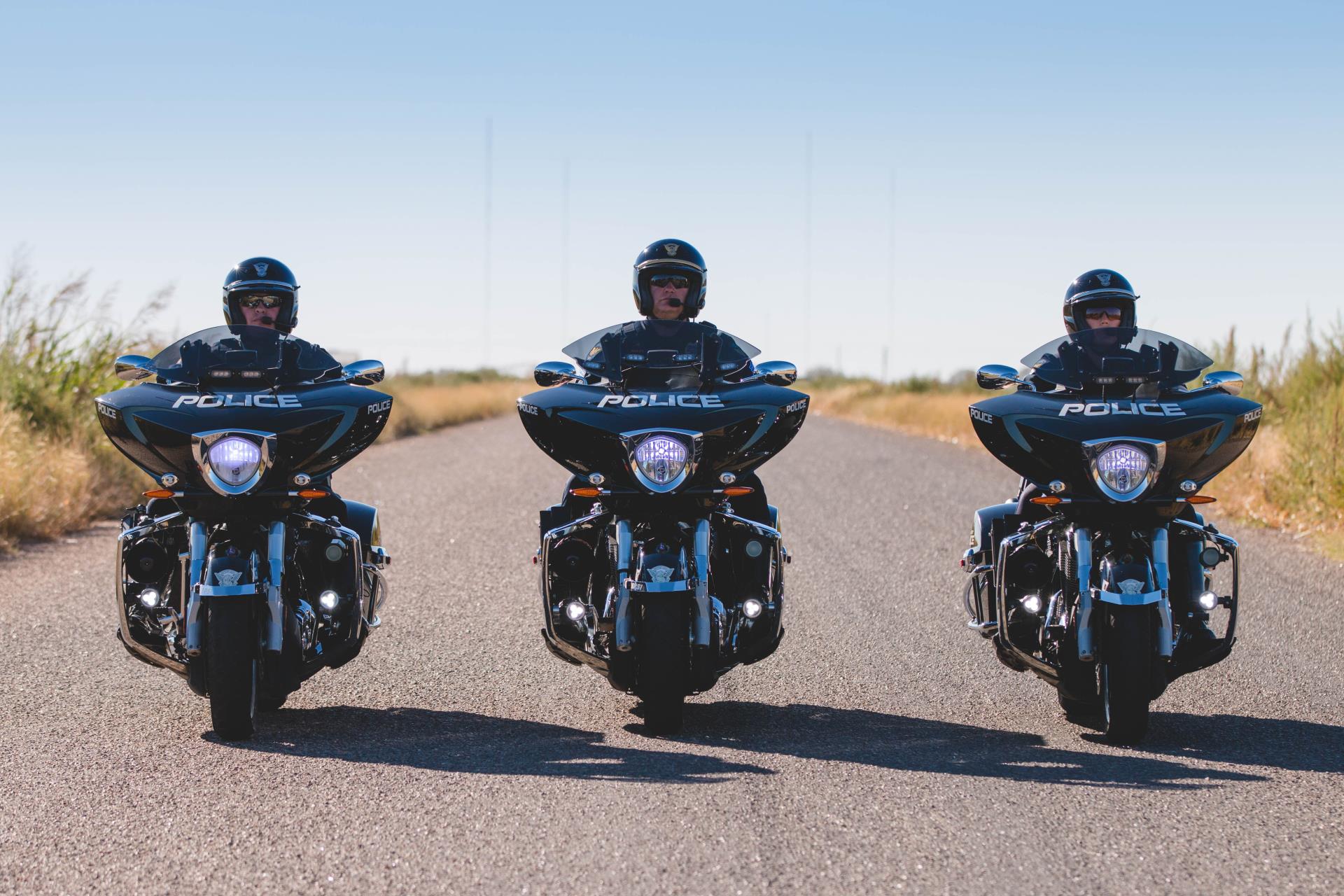 On September 25, 1923, Chief Richardson hired Roland Terwilliger as the department's first Motor Officer.  There were no other known Motor Officers until 2008.  In 2008 the Department purchased four 2002 Kawasaki Police 1000 motorcycles.  In 2010 the Department obtained an additional two Kawasaki Police KZ1000 motorcycles with plans to expand the Unit to 6 Motor Officers.   Primary duties of the Motor Unit include: Traffic Enforcement, Accident Investigation and other special duties such as Escorts and Parades.  In July 2014 the department purchased two 2014 Victory Commander motorcycles to begin replacing the fleet of Kawasaki KZ1000’s.